In March this year, Professor Nirmala Rao was presented with HKU’s Outstanding Researcher Award 2017-2018, a prize given annually by the University Research Committee to recognise distinguished and relevant research achievement.

Professor Rao has been recognised internationally over many years for her research into the development of young children, particularly in Asian cultural contexts. She believes that “it is essential to push research to the forefront as rigorous empirical studies should inform educational and social policy relevant to children and their families.” She further believes that quality research is “always collaborative” and has worked with researchers, policymakers and practitioners in different countries, as well as PhD students and post-doctoral scholars at HKU.

It is only fitting then that she has been singled out for the award in large part for her recent collaborative work with a team of international experts to develop a standard for measuring childhood development in the East Asia Pacific region, based on the culture and values of the countries in the area.

The tool that resulted from their research – the East Asia-Pacific Early Childhood Development Scales (EAP-ECDS) – was developed with the support of UNICEF and input from eight countries, specifically Cambodia, China, Laos, Mongolia, the Philippines, Thailand, Vanuatu and Vietnam.

The Faculty’s Early Childhood Development and Education research team, which is led by Professor Rao, provided the technical leadership and guidance for the development of EAP-ECDS.

“We decided to develop the tool in response to a growing realisation that Western assessment means may not be valid in the East Asia Pacific because of cultural and contextual differences,” said Professor Rao. “Appropriate child development assessments are particularly important in developing regions to support evidence-based policymaking, investment and programming for early childhood.

“We felt that many children in the EAP might not be reaching their full development potential, and this could be a result of factors not common in the West, such as stunted growth or being ill-prepared for school.

“Children tended to be better at those skills that were valued in their culture, so it was important to develop a scale that measured these,” she added. “Further, in developing regions there tended to be a big disparity in development levels between urban and rural children, and we wanted to address this issue too.”

Professor Rao and her international research team studied more than 1,700 indicators of child development from the eight countries involved in order to ensure the scales covered all relevant aspects of the children’s lives. Their initial scales were then tested in seven of the participating countries for validation.

The result is a scale that equips Early Child Development (ECD) stakeholders in EAP countries with a reliable measurement tool for assessing the holistic developmental progress of children of pre-primary age. The tool has since been implemented in research projects in Cambodia, China, Mongolia, Myanmar, Papua New Guinea, Timore-Leste, Vanuatu and Vietnam, and has informed measurement of the United Nations Sustainable Development goal related to early childhood.

Professor Rao has completed an impact study to ascertain how the scale has affected the country’s education policies. “I wanted to see if the EAP-ECDS was helping the respective governments to address and correct disparities in early childhood outcomes,” she explained. “In particular, we were saying ‘don’t compare yourself to other countries – either in the region or across the world – but do aim to bring your rural children up to the same levels as your urban children and the girls up to the level of the boys’.

“I and the large team of people involved in its research and development are satisfied that the Scale equips ECD stakeholders in EAP countries with a reliable measurement tool to assess the holistic developmental progress of children of pre-primary age.”

As a further measure of the importance of this research, the EAPECDS was lauded as one of the major events influencing ECD policy and practice in the 2017 Lancet series on ECD, and was recognised through a Best of UNICEF Research award for “policy impact, innovative design, thoughtful use of available data, methodological rigor and potential replicability in both the country of origin and other country contexts”. 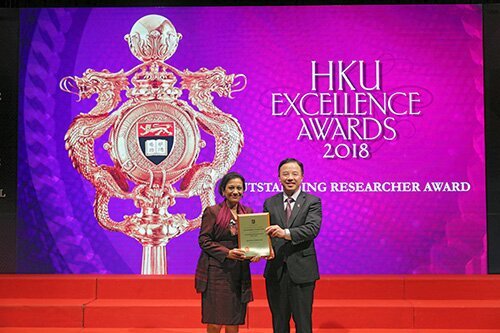 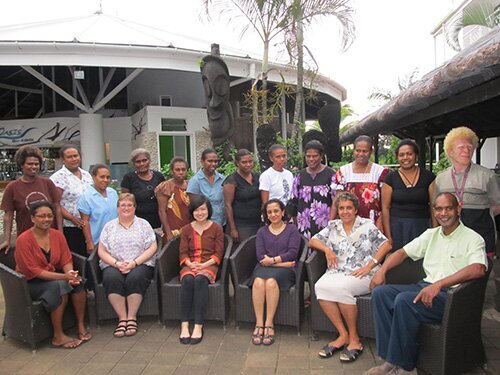 Your Brain, Your Say!

The Unrealised Potential of Feedback